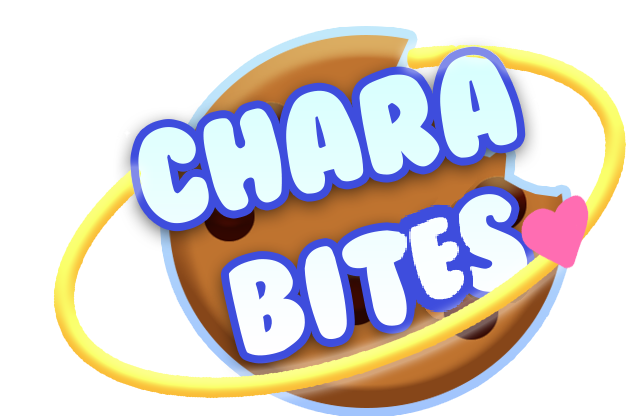 Ya-ha-ho! I'm Ash, a 20 something year old artist who likes to use the characters I make to tell stories, I'm demisexual and dyslexic, so my stories will probably contain more misspellings than NSFW stuff. This comic is a way for me to use all the MMD models I've downloaded over the years, I'v been using MMD on and off since 2012, I might take a break from 3D and actually draw some of the comic, but it will still be fun and wacky as always.

Chara Bites is about a wallflower named, Alto, who decides to take a break from his NEET life to step outside and hang out at a local cafe, at the cafe he happens to meet Bara, a half angel and demon succubus hybrid, the two bond over their love of sweets and a friendship starts to bloom, from that friendship Alto also meets Daiki, a dark prince who soon to be king of the underworld who likes sword fighting and apple pie, Cyan, a love sick ghoul who has flowers growing from his body and likes to write sappy poems and love to wallow in ponds and his own sadness, and Prisma, a goofy artist who with the power of a magical sketchbook she found has the power to make her creations become reality--as long as she can keep a clear head. Meanwhile, off in the distant far-off somewhere, Mina a goddess in training, who suppose to look after and love all living beings finds the sweet alien creatures known as Chao to be the only ones deserving of her love and attention.

CharaBites is a slice of life chaotic comedy, and because its so chaotic the story is not in order, there IS kind of an over arching plot line, but its kind of a slow burn and is told out of order. The humor can get kind of dark at times but not "WOW, inmate, that's DARK!" DARK! the humor is more along lines of Spongebob,Gumball,Nichijou and Chowder if I had to compare it to anything. Each comic is usually short and sweet like taking a bite of a cookie!